History of the Gap Year

Gap years have become a massive part of our culture. But where did the idea of taking time out to travel come from, and what is the history of the gap year?

What are the roots of the gap year?

The history of the gap year has its roots in post-war Britain. There was a belief that by giving young people the opportunity to travel and experience new cultures, there would be a greater chance at achieving world peace as new generations gained understanding of other cultures and ways of life. Some also believe that the idea of taking a gap year originated from the idea of the 17th century 'Grand Tour', usually taken by the sons of aristocrats. The 'Grand Tour' comprised up to three years of travelling around Europe, where young travellers would seek out culture in order to refine their education. 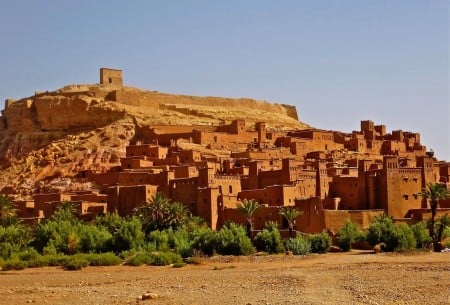 When was the gap year boom?

One of biggest moments in the history of the gap year was in 1960s Britain. During this time many school leavers went on what is now known as a 'hippy trail', travelling to destinations in Asia such as India, Pakistan and Nepal. As the children of baby boomers grew up and came of age in the 1990s, there was a massive increase in gap year travel, with Australia, Thailand, the USA and New Zealand being some of the most popular gap year destinations. It could be said that the real gap year boom is happening right now, with more young people than ever before seeking new adventures and experiences around the world!

Who goes on gap years?

Though the gap year has its history in Britain, it is a concept which has swept the globe, and it's not just limited to school or university leavers anymore. More and more working people are taking a career break and travelling the world!

Go on a gap year!

In recent years, the gap travel industry has exploded and is now one of the fastest growing business markets. With so many incredible and affordable gap travel experiences now offered by reputable gap travel companies, such as here at Gap 360, there's never been a better time to go on a gap year!